The project is part of the Port’s long-term commitment to communities surrounding the airport, which has totaled more than $400 million of investment since 1985.The Port utilized the Job Order Contract (JOC) approach for Noise Insulation of single family residential residences. RCW 36.10.440 allows a maximum of $4 million to be used for JOCs over the course of three years.

The JOC Contract, awarded to Burton, was set as “Not to Exceed $3.8 million” and during the course of the contract Burton was paid $2.83 million. State law requires at least 90% of work contained in a JOC be subcontracted to entities other than the job order contractor. During the period 2013 through 2016, Burton subcontracted over 90% of the work, as required by law.

Burton’s bid had the characteristics of an unbalanced bid. An unbalanced bid is when certain line items are bid low to win the contract; in this case the coefficient. The contractor then makes a significant profit through mathematical manipulation that result in the organization paying materially more than reasonable cost analysis values. This is reflective of the average markup of 51% that Burton charged the Port, over the work performed by their subcontractors.

Based on the work that we performed and the information that we gathered, we noted the one high risk issue where stronger controls would mitigate future risks in this area. We also noted one medium risk issue related to the FAA grant program.
1. (High) – The Port’s controls related to the review of Job Order Contract(JOC) work proposed and performed by Burton Construction. Inc., were not functioning effectively. As a result, Burton billed the Port an unreasonably high amount and may have billed for more work than was performed.

These issues are discussed in more detail beginning on page six of this report. 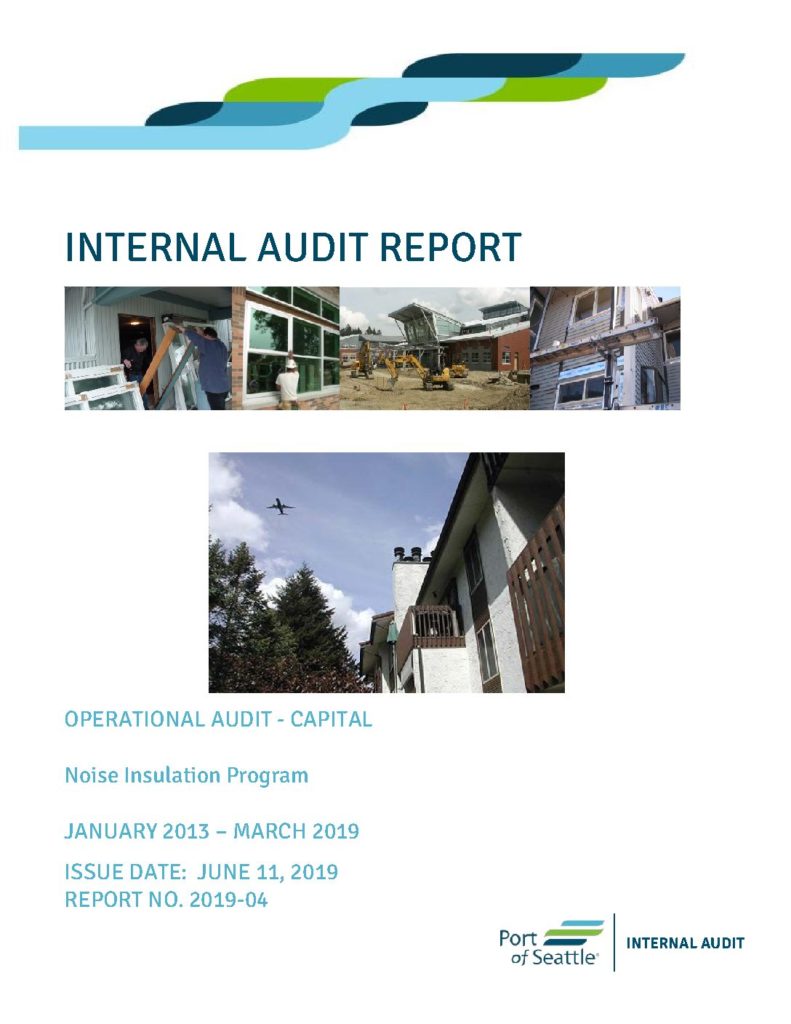