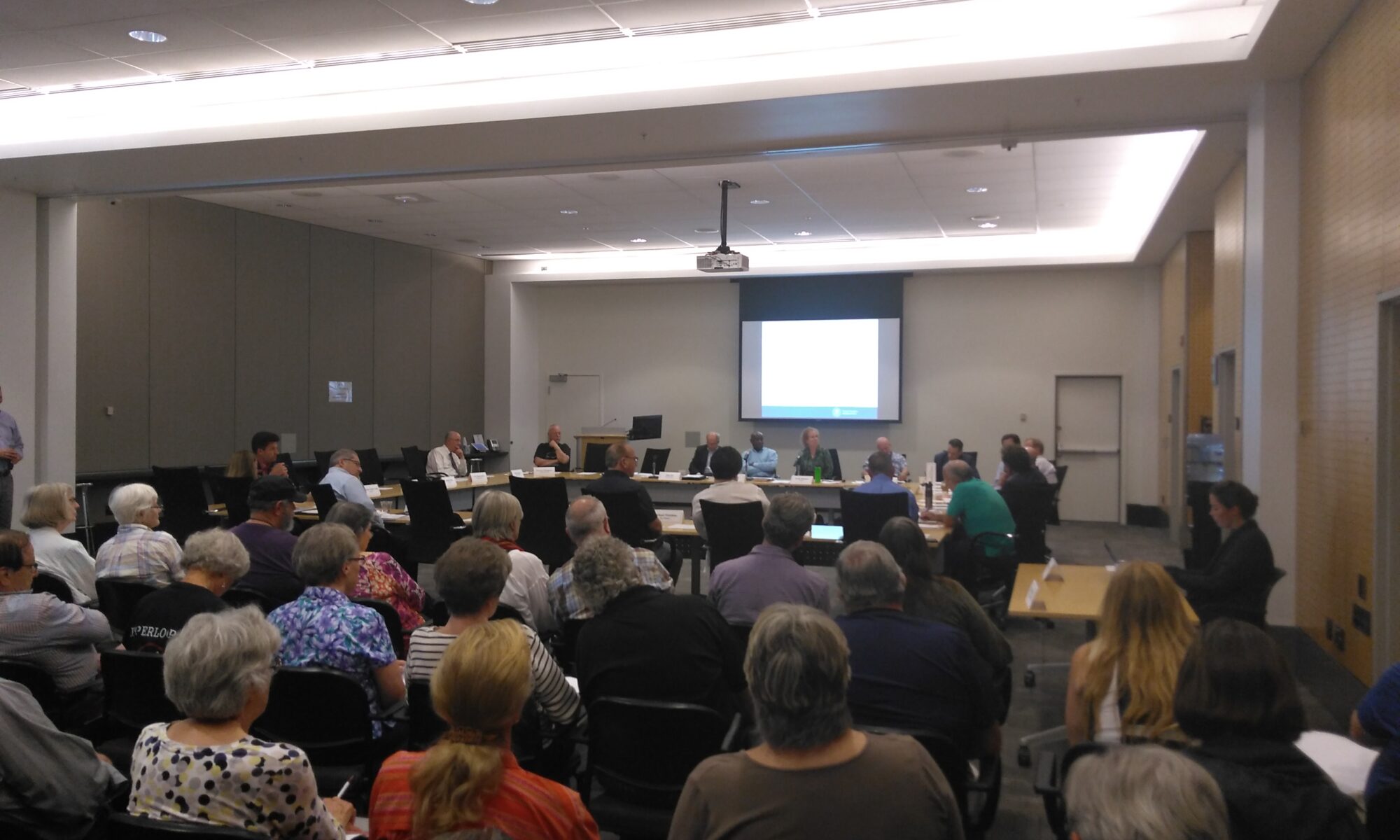 So the past couple of days I’ve been ‘slumming’–attending the Des Moines ‘Ad Hoc’ Aviation Committee meeting and then a Burien City Council Meeting on Monday. And then the last StART meeting on Tuesday. I’ve made no secret of my disdain for these groups but that has little to do with the people who are, for the most part, really smart and really civic-minded. I just don’t believe in the groups as effective means to the goals of reducing noise and pollution. (Yeah, I know that doesn’t make it any less insulting, but it’s the best I can do–people of good conscience should be able to disagree on such things… etc.)

Anyhoo… I figured I’d poke my head in and see what’s the what.

And here is my take: I dunno how these people do it. I mean that literally. All the work involved, the tedium of the meetings. The sheer stamina required. In fact, I’m not sure these groups are (wait for it) Sustainable. 😀

But that’s really the issue in my opinion. I consider the airport to be a chronic illness for the airport communities that must be managed like a chronic illness. It will never be ‘cured’. And to do that, requires a program of care that is as efficient as possible–otherwise you won’t get compliance and the disease kills you. In other words, if you have, say, kidney disease, the therapy you get needs to be affordable and as simple as possible–otherwise the patient won’t be able to do it and next thing you know? Yer pushin’ up them daisies.

The Port always tends to win in conflicts with the cities because traditionally we respond only to acute symptoms–like the guy who only shows up in the ER when he’s near death. Every decade or two another expansion starts rolling before the residents are even notified or engaged. And the Port can get away with that because we haven’t set up a system that they respect enough to keep their growth in check. In one sentence: The Port shoots first and we ask questions later. Again, we wait for symptoms before taking action. And by then, it’s always too late. Above all, we need to get the Port to respect us. Currently, they have no reason to.

So when I look at these groups I ask myself: “Is this sustainable?” And by that I mean for decades to come. Because, again, we will always have to be managing the airport.

There was a lot of public attendance at the last meeting. And that’s great, because I am convinced that the only way the StART has any chance of accomplishing anything is if the public maintains that high level of interest. Without their pressure, I doubt that forum can get anywhere. How do you keep the public engaged for the long haul?

One odd thing was that there was a lot of emphasis on public comment. Frankly? I see almost no need for public comment in this context. The members of the StART -are- the public, right? So I’d rather give up that time for them to do their thing on my behalf.

The answer is to get some deliverables from the Port. We need to ask for some meaningful and specific change as a token of good faith by the Port. And we need to do it ASAP. And that means, all the participants agreeing on those deliverables and then getting the Port to agree to deliver them by a firm date.

Because the one word that came up again and again at the StART meeting was ‘trust’. Right. But there is no way to build that trust without the Port first offering up some meaningful ‘asks’. No piece of paper or handshake will do the job.

The Port must deliver some tangible and meaningful items, soon or they aren’t for real and the communities should abandon this stuff. Actually, if nothing happens soon, the forum will implode on itself. Little by little, residents and participants will simply stop showing up. That’s how these things die. I believe it is critical to give the StART a firm date to achieve some goals because without that finish line? Nothing will happen.

Now, I hear you say, “Hang on a minute. The StART is just getting ..er.. ‘started’. No. It’s an outgrowth of the Highline Forum. And the Highline Forum has had ten years of talk, talk, talk. So I view us in year eleven of this process. The Port and the cities have had plenty of time to dance around each other. It’s past time for some giveback from the Port.

If the StART turns out to be unhelpful, it’s not all bad news. The communities could leverage the good will and information sharing they’ve gained from the process and create a new organisation with the goal of providing the chronic care I’ve mentioned. To my mind, this could be a great opportunity.

I never wanted any part of the Des Moines Aviation Committee for several reasons which I’ve discussed elsewhere. But partly just because the word ‘Ad Hoc’ sticks in my craw. The very name indicates temporary. That group should be as important to the city as the ‘Economic Development’ department. Because the airport does far more damage to the city than most businesses can provide growth. Again: it’s a chronic disease and must be managed as such.

(NB: Look at the city’s web site and publications. Listen to your fearless leaders talk in public. How much do they talk about the SAMP? About the airport impacts? How much do they encourage residents to fight back? Not. So. Much. Their lack of engagement tells the story. Because without the council’s full-throated backing? No committee can hope to accomplish much.)

See the thing I focus on is not ‘the SAMP’ or some ‘Impact Study’ or any other singular event. What I am most concerned about is that the airport communities develop a sustainable framework for opposing the Port on an ongoing basis. I use the word ‘oppose’ very deliberately. Again, the Port is a chronic illness that can never be fully cured, but may be manageable. And management means sustained effort.

There is so much focus and energy now only because of ‘the SAMP!’. Everyone acts like it is ‘the’ event that could solve all oru problems. I, on the other hand, have tried to be as disinterested as possible about it. Because a couple of years from now? Who’s gonna care? In fact, I’m willing to bet that a good number of your elected officials, from city council on up are hoping that everyone gets all this crap out of their collective systems as soon as possible so that they can go back to attending parades and opening businesses and whatever else they enjoy about being an elected official. Face it. Most of your elected officials are completely out of their depth when it comes to the airport and will not be able to maintain a strong commitment to this issue.

As the one young person at the StART meeting pointed out, there are a lot of old white people at these events. How do we keep the pressure on? Or will this movement die out, as it did after the 3rd Runway, until the next grand expansion?

A structural problem I have with all these committees is that we have all these committees. Why on earth does each teeny, poor airport community need their very own ‘committee’? Are the emissions from aircraft different in Federal Way? This duplication of effort is something else that is unsustainable and only goes to show just how un-unified the cities are.

What the cities should be doing is joining together with their own formal structure to study the problems, lobby in Olympia, protect their interests, and obtain compensation. Sort of like the cities work with SCORE to provide an important shared set of services. One pool of money, buying one set of experts, lobbyists and lawyers. One set of goals. One settlement.

I’m not holding my breath on that apology. So I have my own ideas on what actions the Port might take to begin to building trust. And they all come down to m-o-n-e-y. At the end of the day? I think a good share of the monies identified in the 1996 Impact Study would be a good way to begin. Paying for the mitigations that are not reimbursed by the Feds. Paying for some buyouts in neighborhoods that no human being should have to live with. That’s just for openers.

One Reply to “Real Sustainability”