Update to Master Plan passed to enable the Third Runway construction to commence.

The Commission finds that the EIS for Proposed Master Plan Update Development Actions (including the PSRC-issued EIS Addendum) is adequate and meets the requirements of the State Environmental Policy Act, Ch. 43.21C RCW.

Section 2. The Comnission hereby adopts the Airport Master Plan Update for Seattle-Tncomn International Airport a6 set forth in Master Plan Update Technical Reports No. 1-8, dated at various times from 1993 to 1996, copies of which are included as Attachment B to this resolution. The commission also adopts the 1996 Airport Layout Plan (ALP), which consists of a set of drawings, copies of which are included as Attachment C to this resolution. The ALP shall be sirbmitted to tho Federal Aviation Administration (FAA) €or review and approval.

Section 3. In accordance with the Master Plan Update, the Commission hereby qcants approval €or the development of a now 8500-foot dependent air carrier runway with its centerline located no further than 2500 €$??et west of :he centorlirre of runway 16t/34R and development of taxiways, navigntional aids, and other associated Iacil ities (the “new runway”! subject to future detsrminations following review ot Pinnncing plans, final engineering p:nns, mitigation measures specified in cooperation with permitting agencies, and other relevant infornation including a review of fill transport oprions which minimize inpacts to the local communities. The Executive Director and the Director, Aviation Division. are each authorized to take necessary and appropriate actions, within authoclzed budqet limits, including but not limited to retaining professional services, preparing plans and specifications, accepting grants, advertising for btds, and executing contracts.. 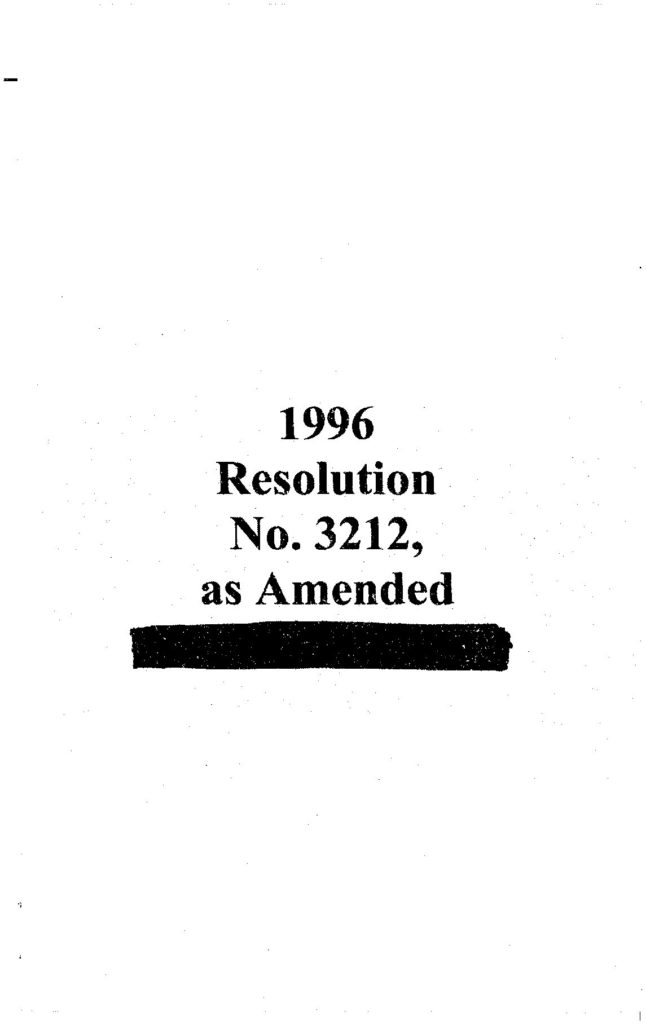