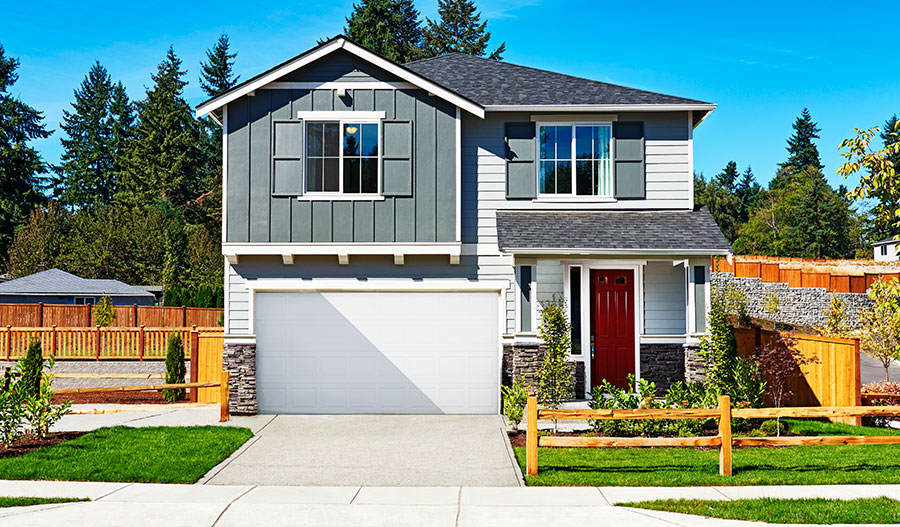 It looks so nice–because you can’t hear a JPEG. 😀

Next time you are driving through Des Moines, pass by this development at 196th and Des Moines Memorial Drive. This area is directly under the flight path at prox. 600 ft of altitude, which now makes it officially the housing estate closest to the belly of any passing jet (remember that the runways are prox. 400 ft above sea level so this will look and feel like 200 ft.)

To put that into perspective, the people at Noise Monitor #17 @ 207 & 12th are at 760 ft and they get regular noise ratings well over 100 db. There is damage to windows and other fascia from the massive vibrations going over 300-400xs a day.

Why would anyone build on Blueberry Lane? Ask the City of DM. They rezoned that area from commercial/light industry to residential. Which is insane. People who buy these homes have no idea what they are in for. Yet they buy because implicitly they place trust in the city. They count on the city to only permit developments that are safe. Is living that close to one of the busiest airports in the world safe?

Now, what makes this especially bad is that in 2012, the City Of Des Moines passed Ordinance #1539 which repealed the sound code portion of the Building Code. Which means that those houses were built without the previous requirements for basic noise mitigation! And because they are new homes, under the current *Port Of Seattle policy they will never qualify for a Port Package to help mitigate the noise.

Your leaders can say whatever they want, but you have to look at what they actually do. If your own city leaders don’t see a problem with something that blatant, how can you expect residents to know what to think?

You can’t really blame the Port for this policy. Port Packages are based on AIP Grants from the FAA. They were designed to mitigate older homes. The FAA demands that in cities which offer these programs, the municipal governments upgrade their building code to the level of a home with a Port Package. In other words, new homes should have at least as good sound remediation properties as older homes with Port Packages. The FAA assumes that cities will look out for their homeowners and thus save taxpayers from having to pay for future Port Packages based on cheaper construction. Put simply: by repealing their sound code, the City Of Des Moines cheated.