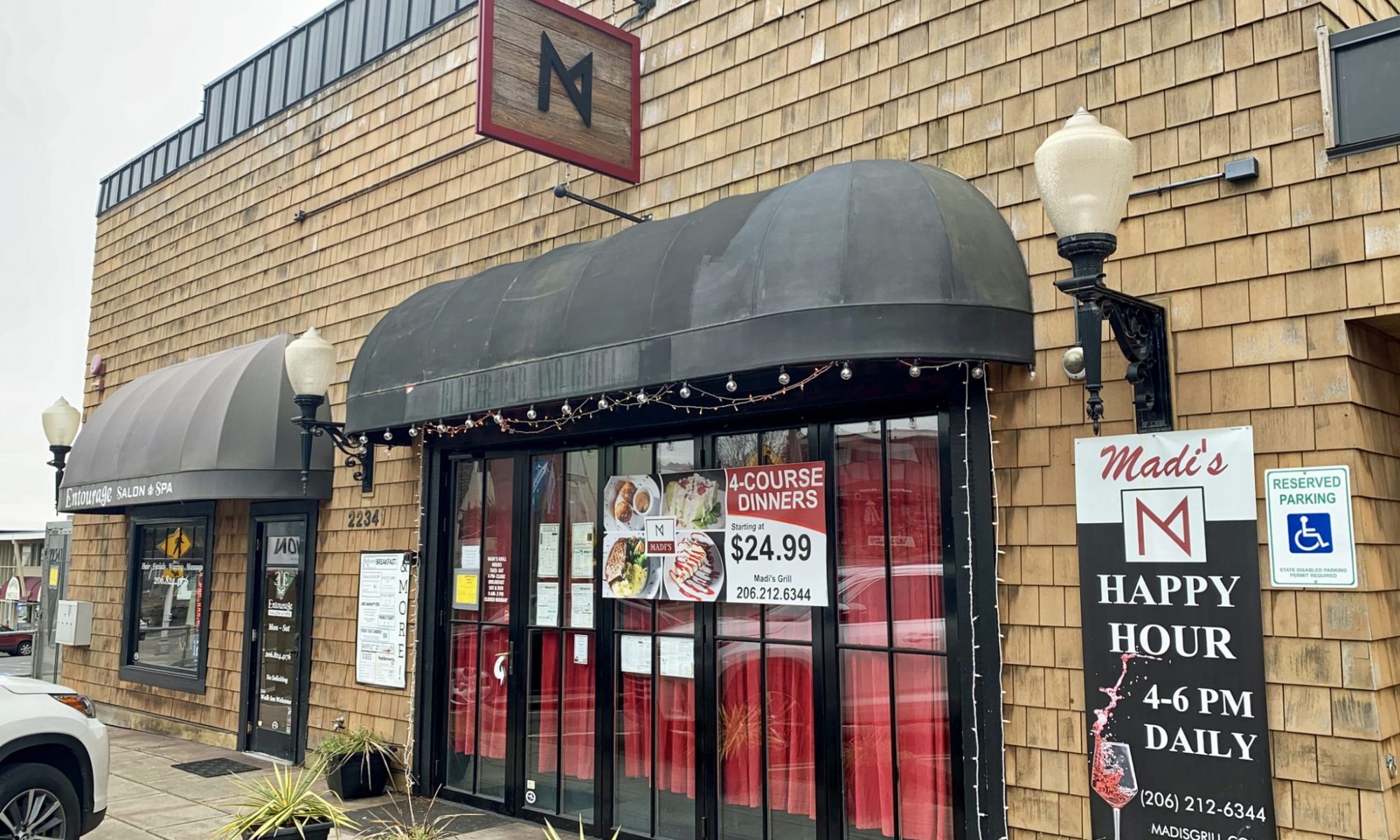 And in today’s news:

A bit of background: We’ve tried and tried for a couple of years now to raise the alarm on the issue of mold in homes with Port Packages. We were first alerted to the problem when sellers in Des Moines were cited by home inspectors for black mold problems. The immediate issue that the seller faces is that they cannot complete the sale without obtaining a remediation service, typically at a cost of well over $2,000.

Now here’s the thing: it is in neither the seller or either of the realtors’ or the city’s interests to make a big ‘thing’ about mold. After all, wouldn’t want to scare away the nice buyers now would we? So the buyers typically just shrug it off as something that the seller has to take care of and the sale goes through and life carries on.

But mold really isn’t something to screw around with. It really does make people sick and as we can see from the above article, if you’ve got a lot of water vapor a condensation, you can easily get mold in your building which is an absolutely bi-atch to permanently eradicate.

So what do these restaurant closings have to do with airplanes and noise and so on? We’ve tried in vain to get all the airport community governments to go to bat for their residents with the Port Of Seattle. And so far? Neither they or their Airport Committees have done squat to represent the interests of their residents on a single issue of immediate practical benefit. Yes, that’s a bold statement, but it’s just the sad truth.

First off, every issue that activists and governments are (cough) ‘working on’ seem to be these grand ideas that are years off and millions of dollars in the future. But this? This is not a ‘glide slope’ or a decibel level to be endlessly debated. This is practical. The Port promised a good and service and gave residents more than they bargained for. You can see the damage. And you can hire a reputable company to fix it. Tomorrow. If a Port Package were a car? It would be considered hazardous and at a minimum it would be recalled and fixed at the dealer’s expense. Full stop.

But far more importantly? BECAUSE IT’S HAZARDOUS TO YOUR HEALTH! Again, this is not something like ultra-fine particulates or noise exposure where you can get experts on all sides to weigh in on acceptable levels and so on ad nauseum. Mold is bad. If you have it in your restaurant? The city shuts you down! So how much worse is it to have to live with it for you and your family 24/7? Rocket science this is not.

So the question remains: Why isn’t this issue on any of the airport community’s agendas? Why has there never been any discussion of the problem with the Port by any of the city’s or their Airport Committees?

Yes But What About Burien’s Resolution #407?

Good point. The City Of Burien recently passed an ordinance backing legislation to rescind State RCW 53.54.030 (Avigation Easements) which would pave the way for negotiation of fairer homeowner compensation. But that isn’t the same thing as simply having a conversation with the Port Commissioners to begin a process of dialogue.

I’ll have cake with that!

What we here try to point out to would-be activists is this: we live in a region governed by a lot of politicians with very schizophrenic agendas. Basically, every leader wants to have their good relationship with the Port and be thought of as “fighting against airport impacts!” too. But the fact is that none of the airport communities have taken some of the most basic steps they could have taken to advocate for their residents’ rights vis a vis Sea-Tac Airport. Some have done a bit better than others, but no one is blameless.

This mold issue is just one problem among many where the cities will talk a great deal about how much they are doing “to cope with the impacts from Sea-Tac Airport”. However when you look a bit deeper you realize that not much is being done at all on a practical level. All the effort is always, as we say in Ireland, “just over the next hill”–meaning it sounds great, but the payoff is always a few years away. And what we want readers to understand most of all in this fight is that even things that seem like good efforts (like ‘studies’) can be delaying tactics. Again: no one is blameless.

If you have a Port Package I urge you to get your home tested for mold. (If you have noticeable problems with condensation or black spots on parts of your ceilings, you likely do.) Regardless, I hope you’ll reach out to your city and demand that they start working with the Port to obtain compensation for affected homeowners. They can look through the materials we have here and get all the evidence anyone could ever want.

If we are ever to obtain justice from the Port Of Seattle and Sea-Tac Airport, we have to start thinking in terms of what practical wins we can achieve for residents. The city obviously considers mold a serious problem. The trick is to get our city council to recognize that our homes deserve the same protection as commercial buildings.