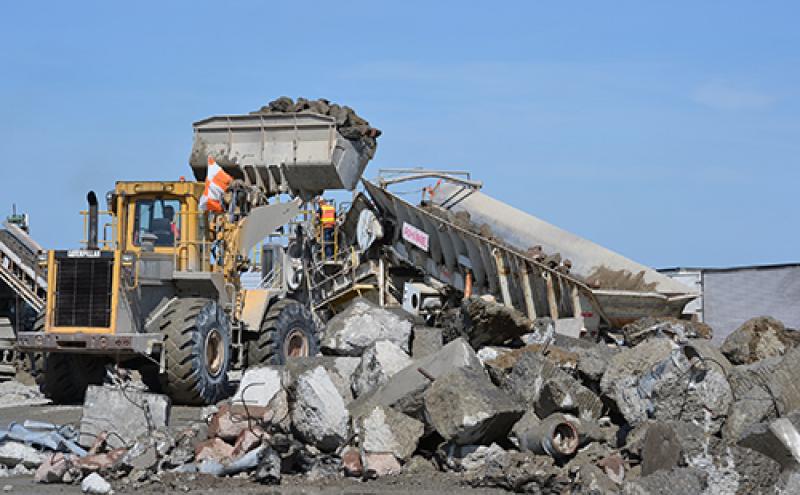 The Port of Seattle completed reconstruction of the center runway (designated as 16C/34C) at Seattle-Tacoma International Airport in 2015. The runway was originally built in 1969 and had some brief closures during 2016 in order to complete adjoining projects with taxiways and blast pads.

Why was reconstruction needed?

This was the first reconstruction of the runway since it was originally built in 1969. It was designed with a 20-year lifespan and, after nearly 46 years, needed to be replaced. Over the course of the last 20 years, more than 600 panels (out of 4,000) have been replaced to keep the runway operational.

How did the project impact operations?

Reconstruction did not impact flight schedules, passenger traffic, or any other airport operations. During the reconstruction, all air operations (takeoffs and landings) were directed to the airport’s two other runways. Nearly 1,000 daily operations occur on the airfield and detailed plans were developed to minimize conflicts between construction activities and aircraft operations.

The construction occurred in phases along the runway so crossing taxiways were always open on each end of the runway. The Federal Aviation Administration (FAA) manages the use of the two operational runways. 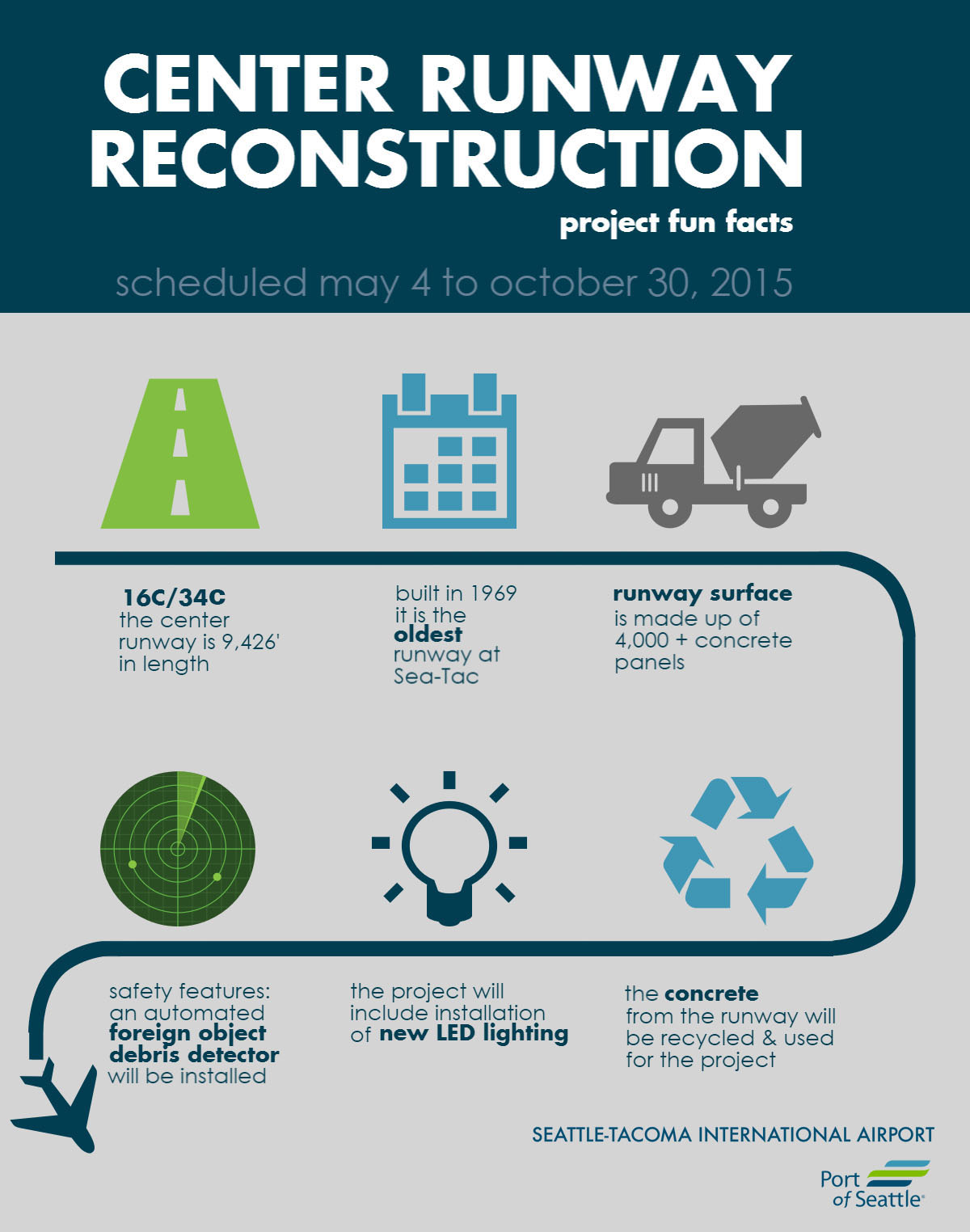 How much did it cost?

The project budget was $95 million, but the current project cost is $80 million. The Port received $25 million in FAA grants. The remaining funding was allocated from Airport Development Funds and future revenue bonds.

Center Runway at a Glance